How situational leadership will help you lead a more engaged team 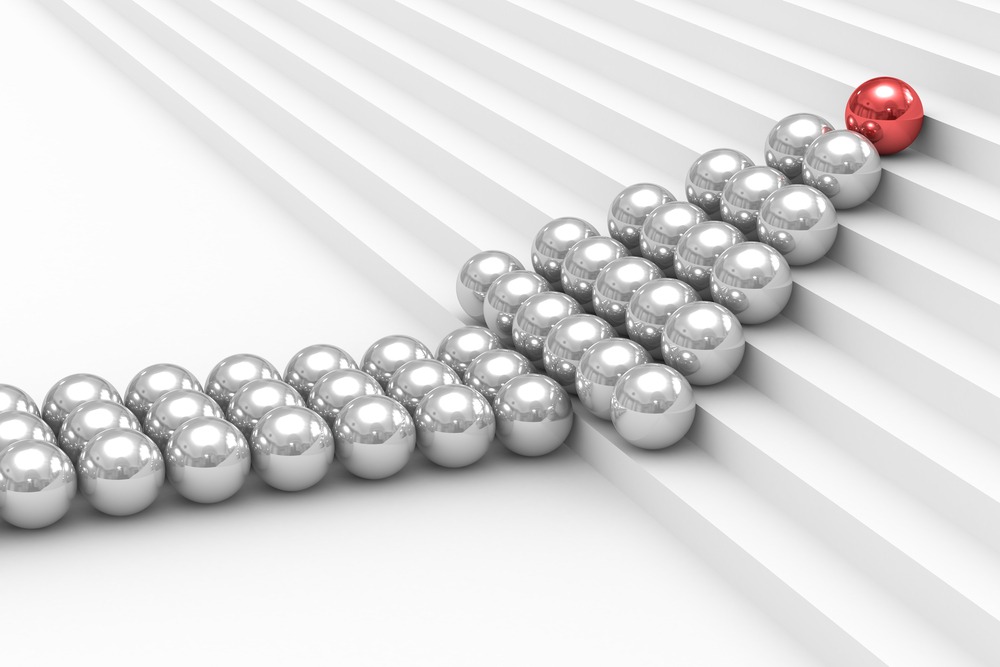 First up, if you’re still leading your team with the same principles as you were in 2019, you need to read this.

There’s no doubt the pandemic changed what leadership needs to be. We all went from primarily face-to-face teams to being 100% online and now to a hybrid model. It’s been a time of significant change, and leaders have had to learn how to connect, collaborate, build culture and share learnings in new ways. They must now also take a more active role in supporting the mental wellbeing of their people as the lines begin to blur between home and work.

Throughout all this change, the leaders who’ve been most successful are those who’ve taken a more adaptive approach. Want a piece of that success for yourself? Read on.

As we head towards continued uncertainty, those in leadership positions have begun to realise the value they add. They no longer need to have all the answers but instead need to unite diverse and distributed teams around a common organisational goal. A leader needs to cut through the noise with clarity and build capability. This not only creates value through their teams; it also allows for cross-functional collaboration.

For many employees worldwide, the disruption of the last few years has given rise to a period of reflection and re-prioritisation. Employees are seeking a better work-life balance, with a focus on what matters most to them and how they spend their time.

There has been much talk of The Great Reshuffle or The Great Resignation, and it’s become very clear that having purpose and meaning in one’s role is increasingly important to employees. The opportunity to continuously learn and grow, while having flexibility over their work environment, allows employees to thrive. And this is why leaders must deliver on these critical aspects as they compete to attract and retain top talent.

It’s a tall order to ask this of leaders and leadership teams, especially in a hybrid working environment where physical contact has been reduced. So, how can leaders accomplish this? By shifting how they motivate and provide autonomy to their team.

The author Daniel Pink released a seminal book in 2009 called ‘Drive’. In it, Pink outlines how the key to motivating people is by tapping into their internal motivational drivers, or their ‘intrinsic motivation’. Intrinsic motivation started as a concept in 1985 when it was first written about by psychologists Edward Deci and Richard Ryan. Its applications in organisational leadership were explored by Ken Thomas’ book ‘Intrinsic Motivation at Work’ in 2000 before then being elevated by Pink to the mainstream in 2009.

Prior to this theory, most foundational principles of leadership relied on motivating people with external factors, such as remuneration and rewards, or, on the flip side, the fear of discipline. Pink turned that on its head by providing a blueprint for leaders, encouraging them to create working conditions that provided autonomy. This autonomy, he argued, would allow employees to master their craft and, therefore, fulfill a sense of purpose and meaning.

However, many leaders struggle with anticipating the right amount of autonomy for each employee, and this is why Mihaly Csikszentmihalyi’s concept of the ‘Flow Channel is compelling.

Mihaly Csikszentmihalyi, a founding father of ‘positive psychology’, stated in his 1990 work that ‘flow’ is “a state in which people are so involved in an activity that nothing else seems to matter. The experience is so enjoyable that people will continue to do it even at great cost, for the sheer sake of doing it.”

Employees are able to operate with a sense of flow when they’re feeling challenged but not too challenged, and supported but not too micromanaged. It’s a feeling that taps into employees’ intrinsic motivations and produces positive outcomes for both the employee and the business.

This sense of flow is different for every individual employee though. One person may feel it by taking on highly challenging new tasks, while another may have a lower challenge threshold. One may thrive with a significant amount of autonomy; another may need significant support.

Applying the same leadership style, autonomy and motivational factors (external or intrinsic) simply doesn’t work anymore. Leadership must be individualised to each employee in order for the team to perform at its best. Doing this at scale is a challenge in and of itself. Thankfully, this is where situational leadership theory has the answer.

Why situational leadership is the answer

Kate Kesby, founder and CEO of Wyda, believes the key to intrinsically motivating employees and helping them to find their sense of flow on an individualised basis is situational leadership.

“Its four quadrants provide a practical framework for leaders to assess and adjust their leadership style. This means they can focus on both intrinsically motivating their employees and helping them find meaning and enjoyment in their work through flow,” she says.

Situational leadership theory suggests that when it comes to leadership, there is no one ‘best’ way. When you’re dealing with people, ‘best’ is relative. The most effective approach is an adaptive one that champions the uniqueness of each team member, embracing their cognitive, neuro and geographical diversity. Situational leadership also supports the understanding that all team members differ in their abilities, experience, capacity, confidence levels and motivation levels at work at any given time.

According to Atlassian, situational leadership theory changes a leader’s mindset from “Who am I, and how do I lead?” to “Who is the person in front of me, and what do they need from me to be successful within this context right now?”

Kate says, “This leadership adaptability delivers high employee-performance results, engagement and retention. When employees detect the changes in leadership choices, it reinforces their sense of making progress towards mastery, a critical element of engaging and performing.”

How to become a situational leader

Situational leadership starts by assessing each employee’s level of competence and commitment toward the task they’re engaging in or their role overall. In other words, where do they sit regarding their knowledge and motivation?

As a leader, your assessment of both determines your leadership style or approach in that situation. The four quadrants help guide that assessment and the actions you need to take.

There are two leader-directed quadrants and two self-directed ones.

The leader-direct quadrants, as the name suggests, are leader driven.

When this occurs, convey directives clearly and in detail before stepping back to allow the employee to work autonomously to complete the task without a high degree of support. This builds trust while giving the employee everything they need to achieve success and feel that sense of accomplishment.

For these employees, convey directives in detail. Later, support them closely to help them tap into those motivational factors, as well as achieve that sense of flow. This may include co-working on the task together or allowing them to shadow you as you complete the task before giving them the chance to do it for themselves.

The self-directed quadrants differ in that they are individually driven.

Here, you shouldn’t need to be as directive about the details of the task, but there is a need for strong support to realign them towards their ‘why’. Bringing it back to the strategy or reminding them about the overall vision can be helpful here.

Remember, employees move in and out of these four quadrants, sometimes from task to task. Even when you’re able to adopt a ‘delegating’ leadership style with someone, always bring each task back to what you know their intrinsic motivational factors to be, and check in about their feelings of competence.

Understanding where each employee is at in terms of competence and motivation at any given time may feel like an overwhelming task. However, this adaptability required by today’s leaders is just like any other skill — it can be learnt and mastered through practice.

Building situational leadership skills to apply in the real world

Wyda helps you master situational leadership by allowing you to road test leadership styles in real-world scenarios via its game-based platform. Leaders can practice adjusting their leadership styles to individuals in a safe, simulation environment, providing them with instantaneous feedback to build on.

“The beauty of a simulation is that leaders react in a way they’d react in the real world as they engage with it,” says Kate. “They go without having the space to craft a more considered response, such as during a training session. The latter is not how we behave under pressure and, therefore, isn’t as effective for training leaders.” She goes on to say, “Wyda’s simulation is a powerful way to learn about situational leadership because it evokes emotion.”